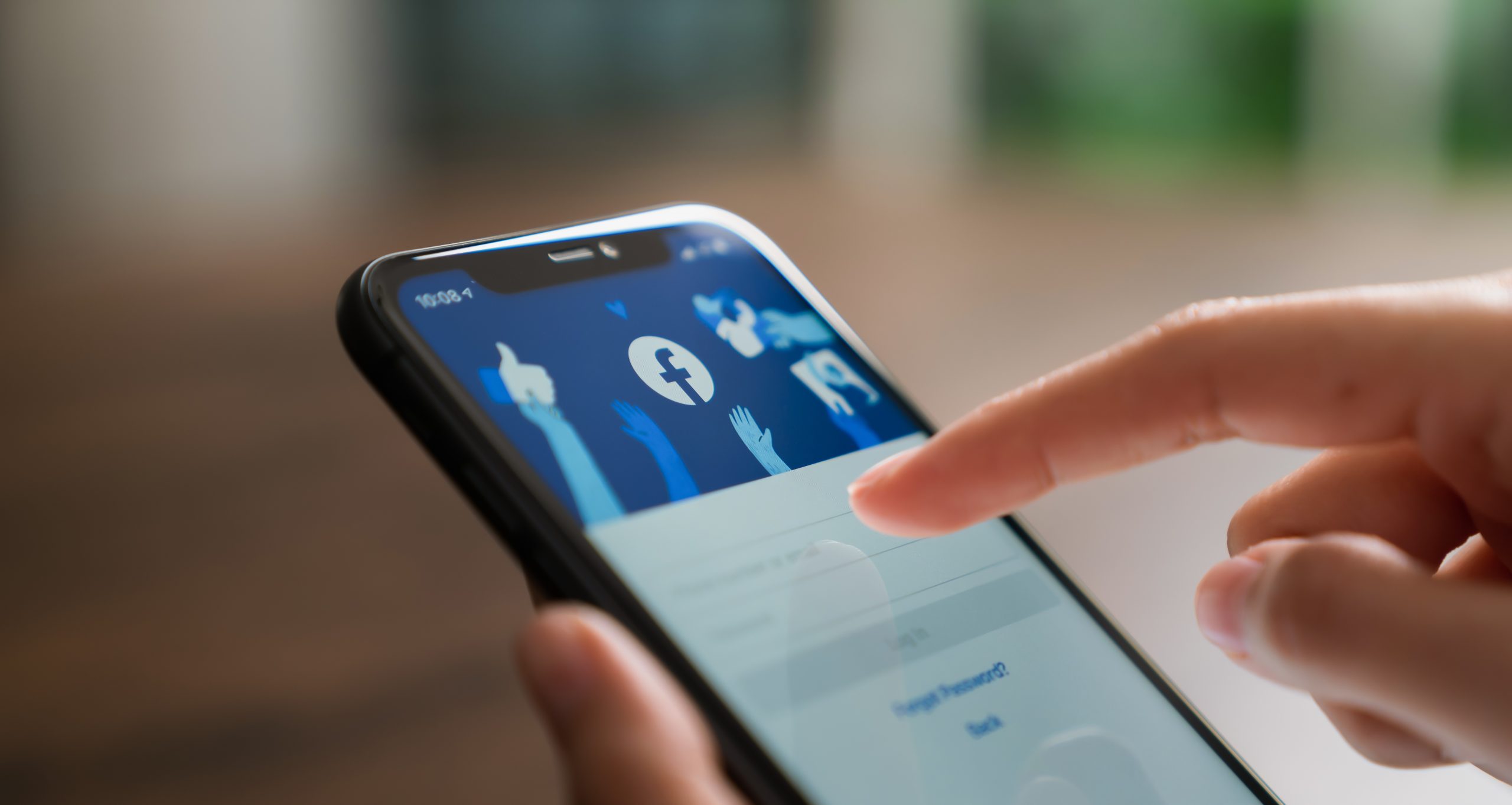 After the Cambridge Analytica scandal, congressional hearings, multitude of fines from European governments, and now an anti-trust investigation, it seems like Facebook is on its way out as the dominate social media network. While it might be tempting to jump to this conclusion, it’s simply not the case.

Facebook has had a complicated relationship with brands. For the companies that got in early, they used the social media network to quickly grow their following and get the word out there about their brands. This created a lot of very successful companies. As time went on and Facebook got bigger and bigger, their relationship with brands started to change.

They realized that they could get brands to pay for advertising space on the site. As the site grew, the ad creation got more and more sophisticated and more and more expensive. Brands had to pay to play and because Facebook was so dominate, many companies didn’t have an issue earmarking thousands of dollars for Facebook advertising.

While no one explicitly asked the question, people were getting more and more curious about how Facebook’s ad audiences were so sophisticated. As a brand, you could target anyone. Want to reach soccer moms between the ages of 32 and 49, located at least 50 miles from a metropolitan city, who were interested in yoga, lattes, and liked a particular clothing brand? Facebook could find them.

The Facebook ad insights and targeting were far and away some of the best in digital marketing and when used correctly, those ads delivered results.

It was bound to happen, but people finally started asking about how Facebook knew so much about their users. That coupled with Cambridge Analytica broke the truth about how much Facebook spied on its users wide open.

This created what looked like a mass exodus from the platform. People claimed that they would never use Facebook again and were going to delete their accounts. While some people did that, more people didn’t actually follow through.

The net result of all the examination of Facebook and it’s collection of user data was basically a slap on the wrist, some restructuring and changes to user agreements, and a few months of shaky public relations.

Some digital marketers claimed that 2018 was going to be the end of Facebook, but at the end of 2018, Facebook showed record profit gains for the last quarter of 2018 and they still added millions of new users and that trend continued well into 2019 and 2020 as the COVID-19 pandemic pushed more and more people online as our lives shifted from in-person to virtual. 2020 even brought back Facebook Lives, a format that was slowly losing relevance from 2018 to 2019.

What we saw in 2018 and now in 2021 with claims about censorship is a very vocal minority being very outspoken about how much they dislike a social media platform. While it might be tempting to take these very vocal opinions as the majority opinion and start ramping down your Facebook advertising and presence, it is vitally important to recognize that Facebook is still the king of social media networks.

They own Instagram and Whatsapp. Facebook Watch is doing better than ever and Facebook’s advertising strength is second to none. TikTok is most likely the biggest threat to Facebook’s dominance but with the introduction of Instagram Reels and TikTok’s continued struggle to figure out advertising and it’s very young user-base, it’s still the case that no one has been able to touch Facebook.

As a company, it is important to stay active on Facebook. A healthy Facebook presence brings legitimacy to your company. But it is understanding if you are concerned about what has happened with the social network over the last year. The experts at SimplyBuilt can help with this. Our team of digital marketers are well versed in social media strategy and know exactly how to navigate the ever-changing world of digital marketing. Reach out today and we can strategize together.

A Guide to Pop Up Form Strategy

When executed correctly, pop up forms can be a useful tool for inbound marketing but, as with any marketing strategy, context is everything. 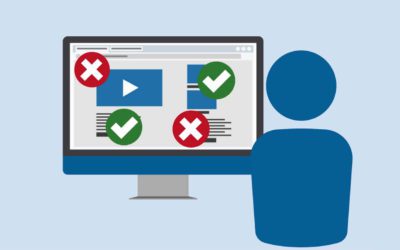 There is Still Work to be Done on Digital Accessibility

If you are struggling with where to start, the team at Simple Built can help. Website accessibility is a key priority for every website we build, and we can help you navigate the ever changing landscape. Want to learn more and get started? Contact us today! 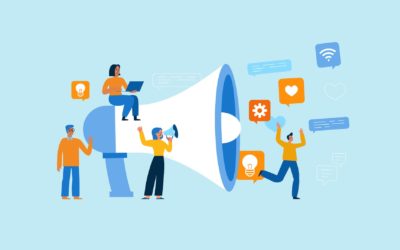 A lot has changed in the world of marketing in the last year but the fundamentals are still very much the same. Be curious and open to new ideas and tools but make sure to not lose sight of the bigger picture. With these five trends, you will be well on your way to having a successful 2023.